To a small puppy, the world must appear to be a huge and frightening place. Mama is there to show them the ropes and reassure them that everything will be fine, as ilovemydogsomuch writes.

This is an important aspect of an animal’s development. When a baby is left alone to fend for himself, however, the fear and suffering become unbearable.

Every moment was filled with uncertainty for this little puppy who had lost his mother. He was frail and terrified. Fleas crawled all over him, and flies buzzed around him. Mange was already present. He was dying of hunger because he couldn’t fend for himself and find food. 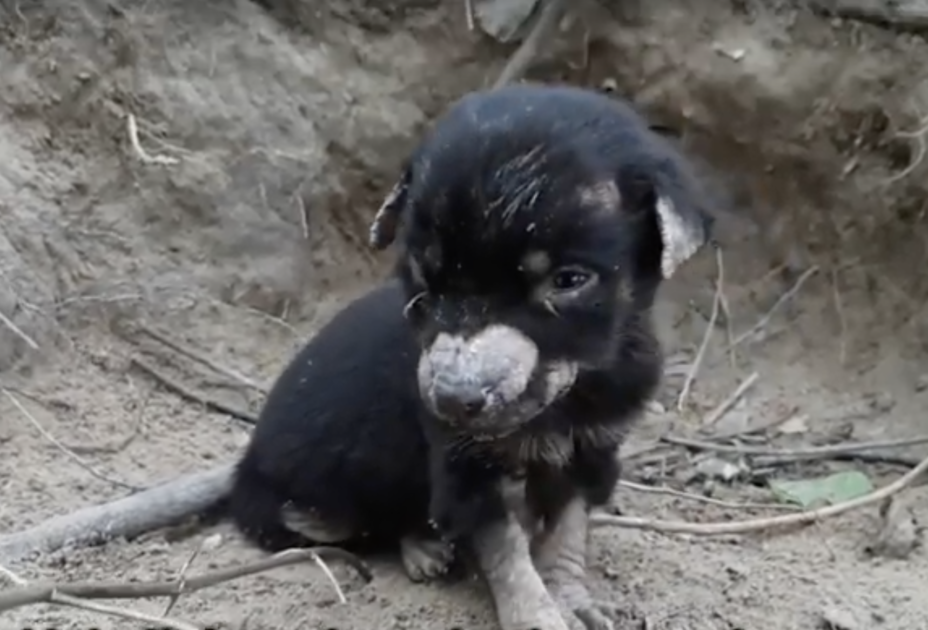 When someone finally spotted him, they immediately contacted a rescue group. When the rescuers arrived, they couldn’t believe the puppy had made it this far! He had a fighting spirit that inspired them. The baby was exhausted and fell asleep as soon as he felt secure. 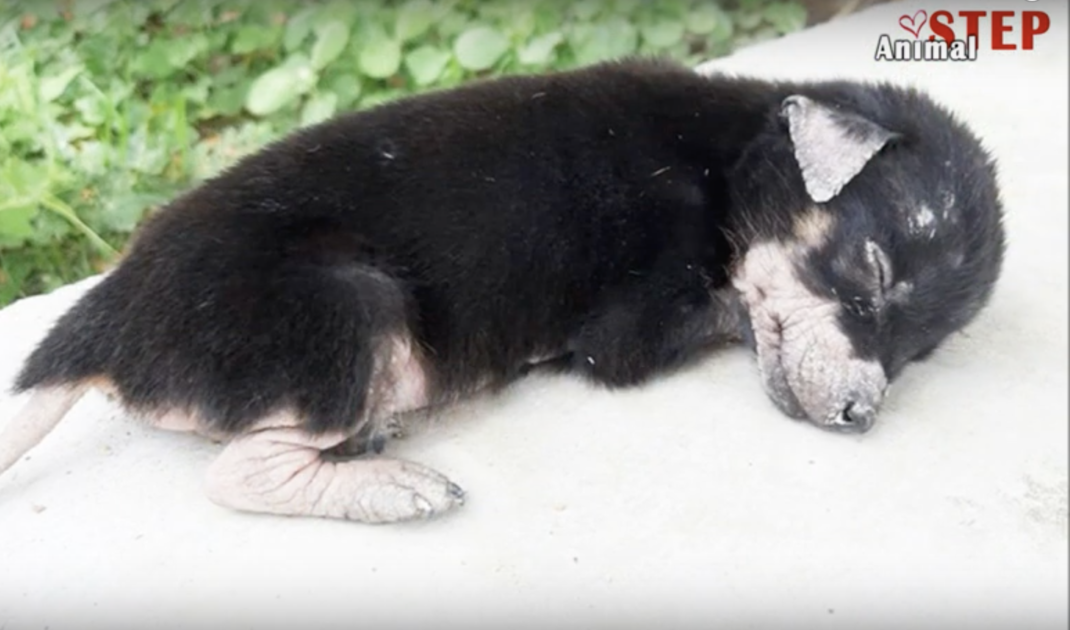 They rushed him to an emergency room. For his mange, he was given IV fluids, antibiotics, and pain relievers right away. The next morning, he’d begin his medicated baths. He was fed puppy formula and kept warm by the vet’s staff. 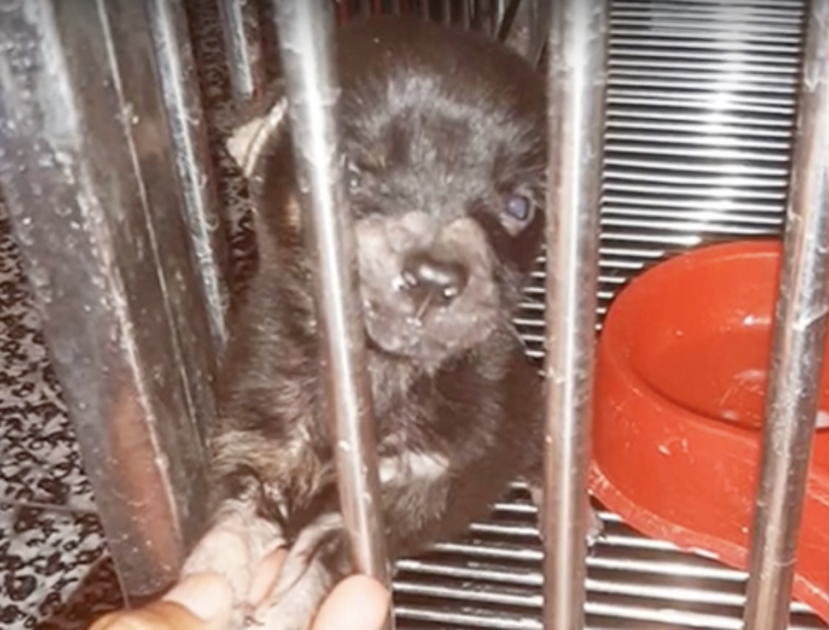 He was able to eat puppy food once he regained some strength. Everyone who met the adorable puppy fell in love with him right away. The veterinarians and rescuers vowed to get him healthy and then find him the ideal forever home. 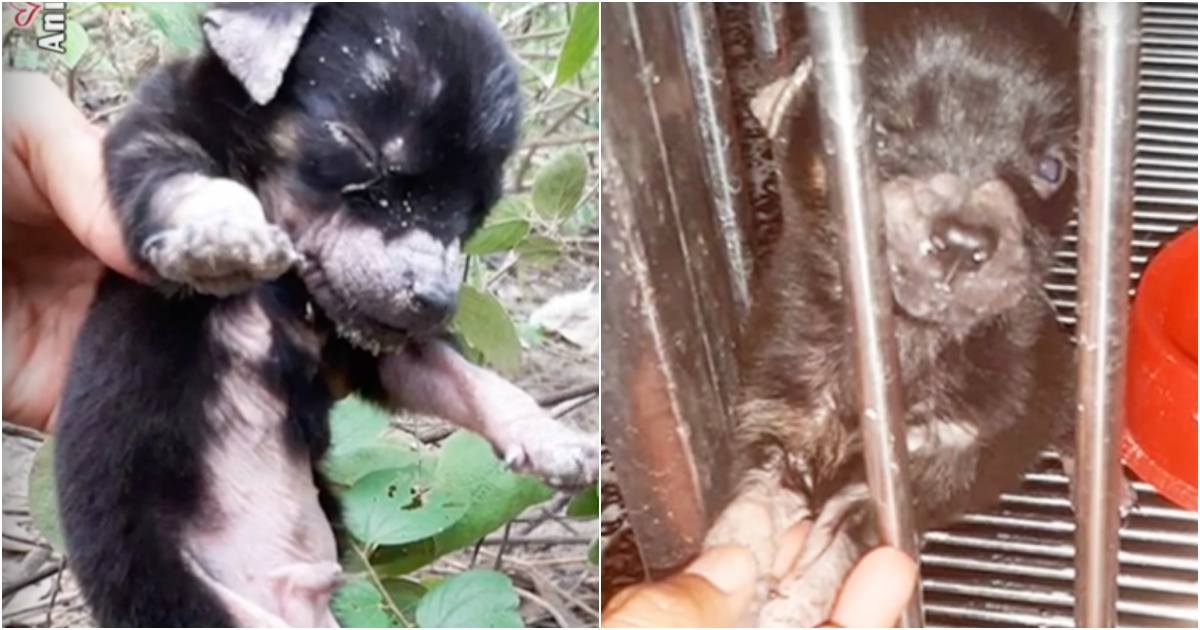 And guess what? They followed through on their promise. The little puppy who was on the verge of passing away now has a wonderful life!

While the world was frightening at first, he is now exactly where he belongs, and the world is joyful. Thank you to all of the amazing animal rescuers who go above and beyond to help animals like this puppy. Because of you, so many lives have been saved!