Two men on a routine fishing trip were taken aback when they noticed two strange figures in the water.

They realized the two figures were actually two baby bears struggling to swim as they got closer. The fishermen were alarmed right away. The water was extremely cold!

The first thing that came to mind was to save the cubs. That is undeniable! But it wasn’t as simple as that. They had to make sure they weren’t in any danger in order to do so. The cubs had a mother, and mother bears are fiercely protective of their offspring. 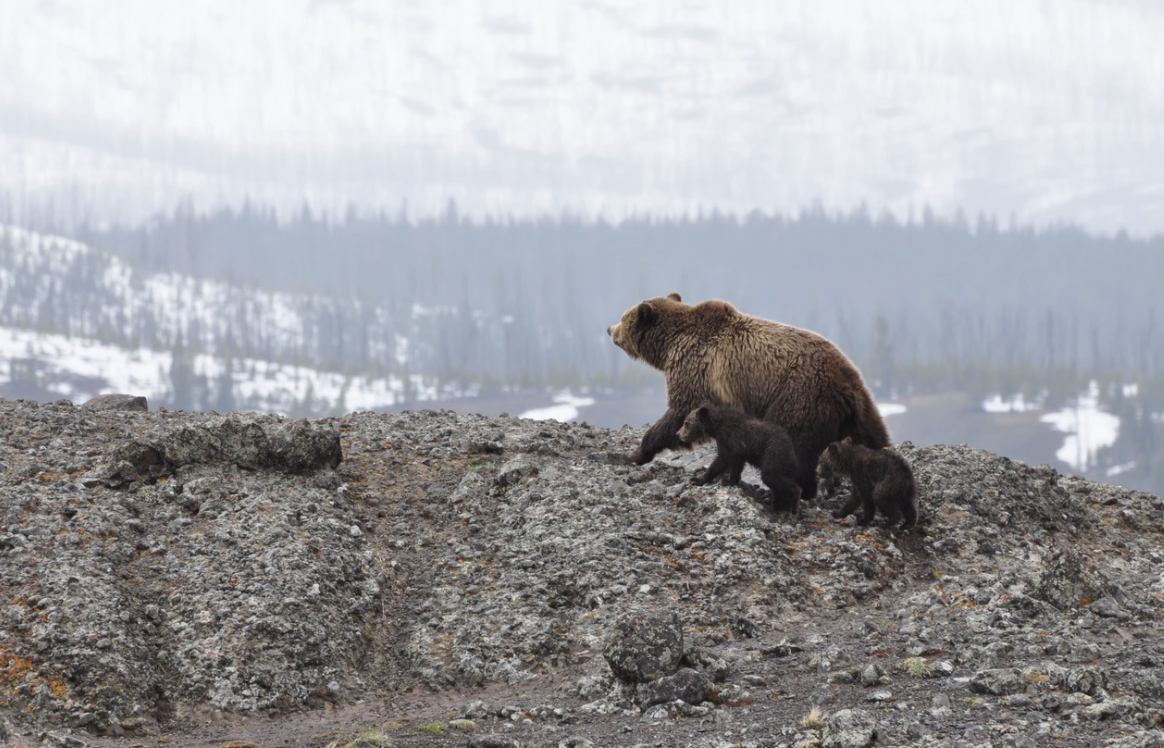 The two gentlemen scoured the seas for their mother. They kept coming up empty as they got closer to the cubs. They couldn’t find their mother. Were the cubs abandoned? But then one of the men noticed a large bear on the shoreline watching the cubs out of the corner of his eye. This had to be their mother, right? 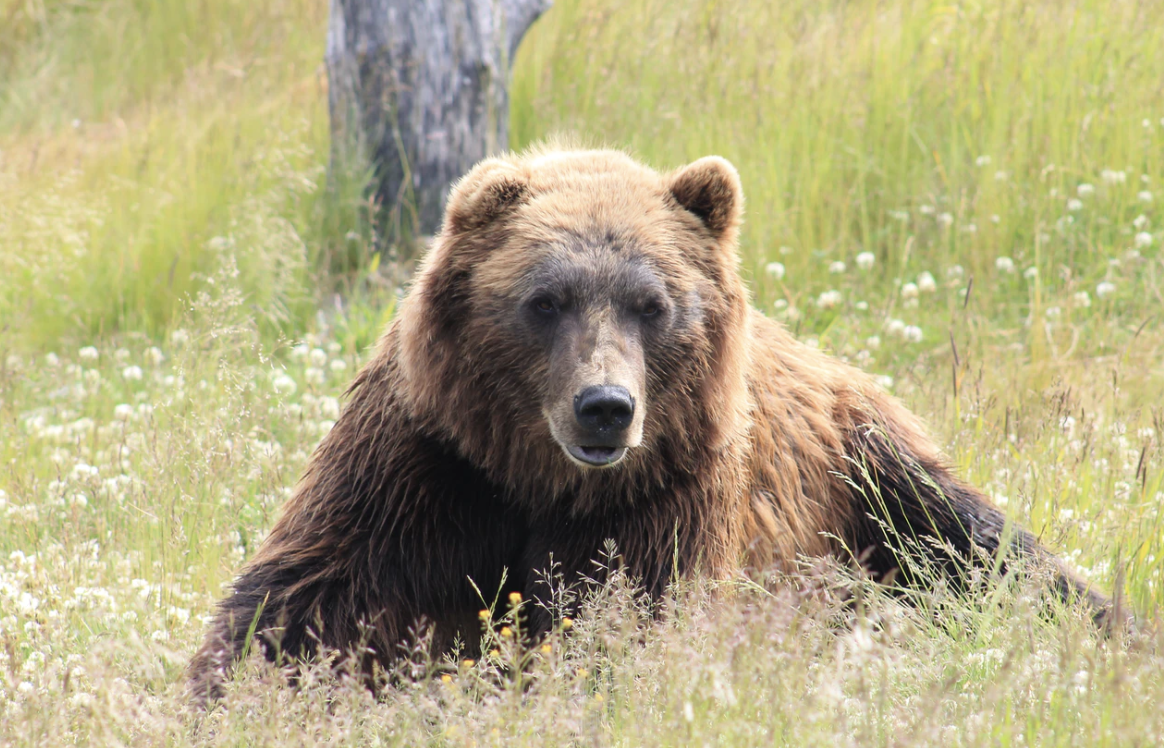 The fishermen were unsure. They were moved to help the cubs but were aware of the dangers. Was mom watching out of concern, encouraging the men, or was she ready to strike if the two men intervened? The men decided that despite the risks, they would do whatever it took to save the babies and drove their boat closer. 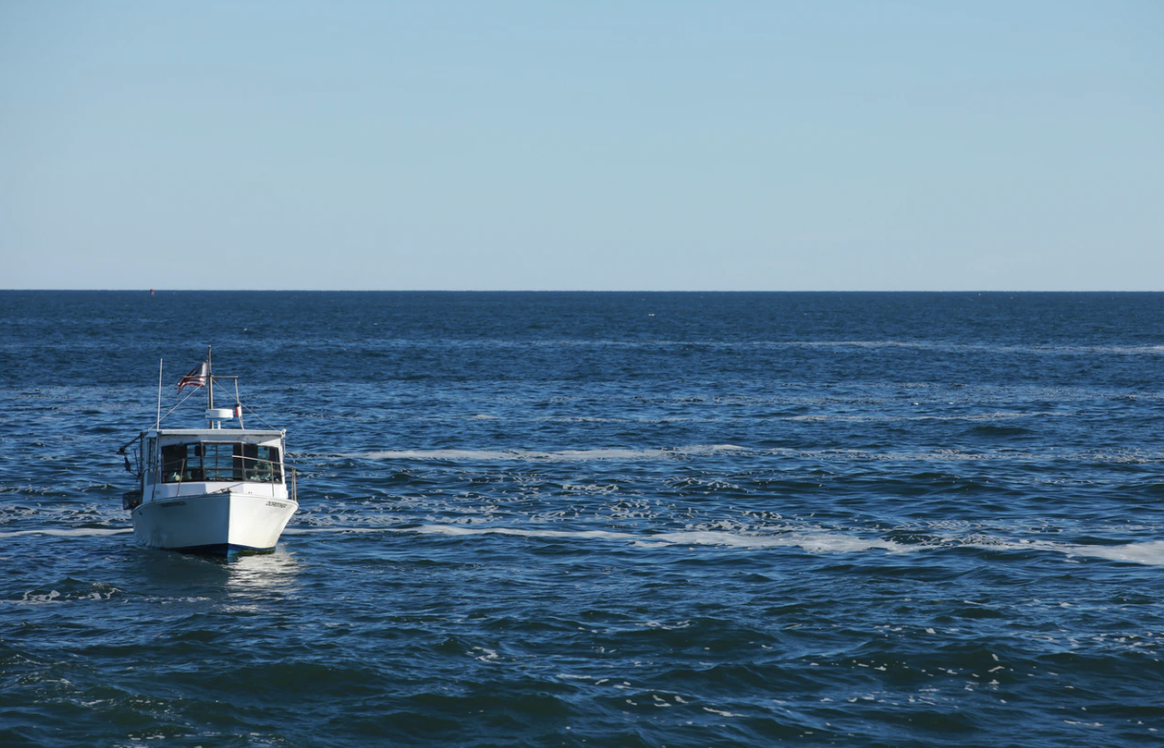 There was no time to waste now! The waters were too cold for the cubs to cross on their own, and they were too young. Then one of the cubs approached the boat close enough to put her determined little paws up on the side. She tried to pull herself up by gripping the boat with her mouth. She tried to save herself with all her “beary” might, but she kept slipping back into the water. 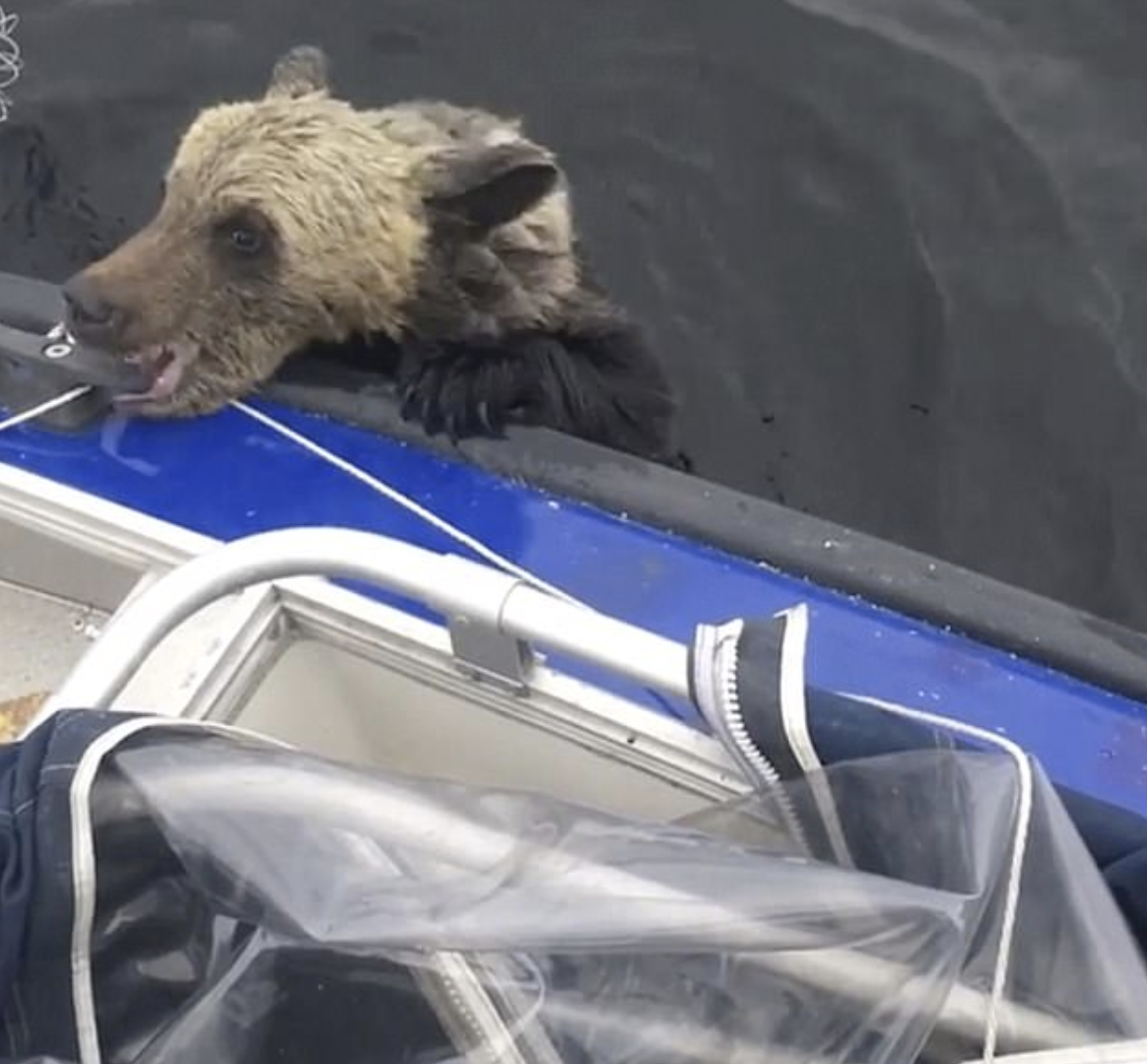 The two men knew they had to help her, but they were afraid the cub would lash out and bite them if they did. They had to figure out how to get the first cub into the boat before attempting to save the second cub. After all was said and done, the cubs had to be reunited with their mother onshore. This was a MAJOR project. Could they pull it off? 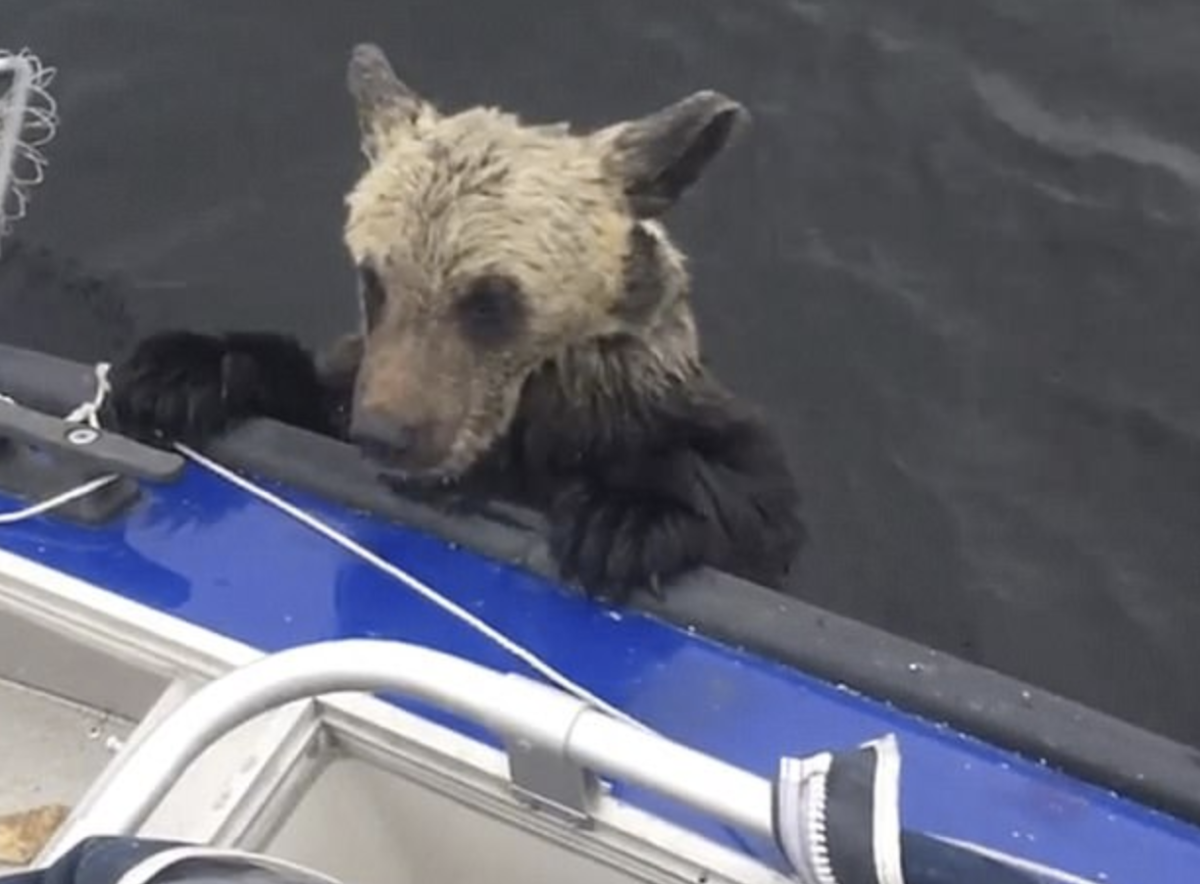 Check out the video below to see what happens next to the fishermen and bear family! This is a must-see (and must-share) for any animal lover!