Your family members aren’t the only ones who miss you when you’re gone. Your dogs will also miss you. You should be aware that the bond between animals and their owners is extremely strong. It continues to exist even after the owners or pets have passed away.

We’d like to tell you the touching story of Fulmine and his owner, Leonardo, in this post. 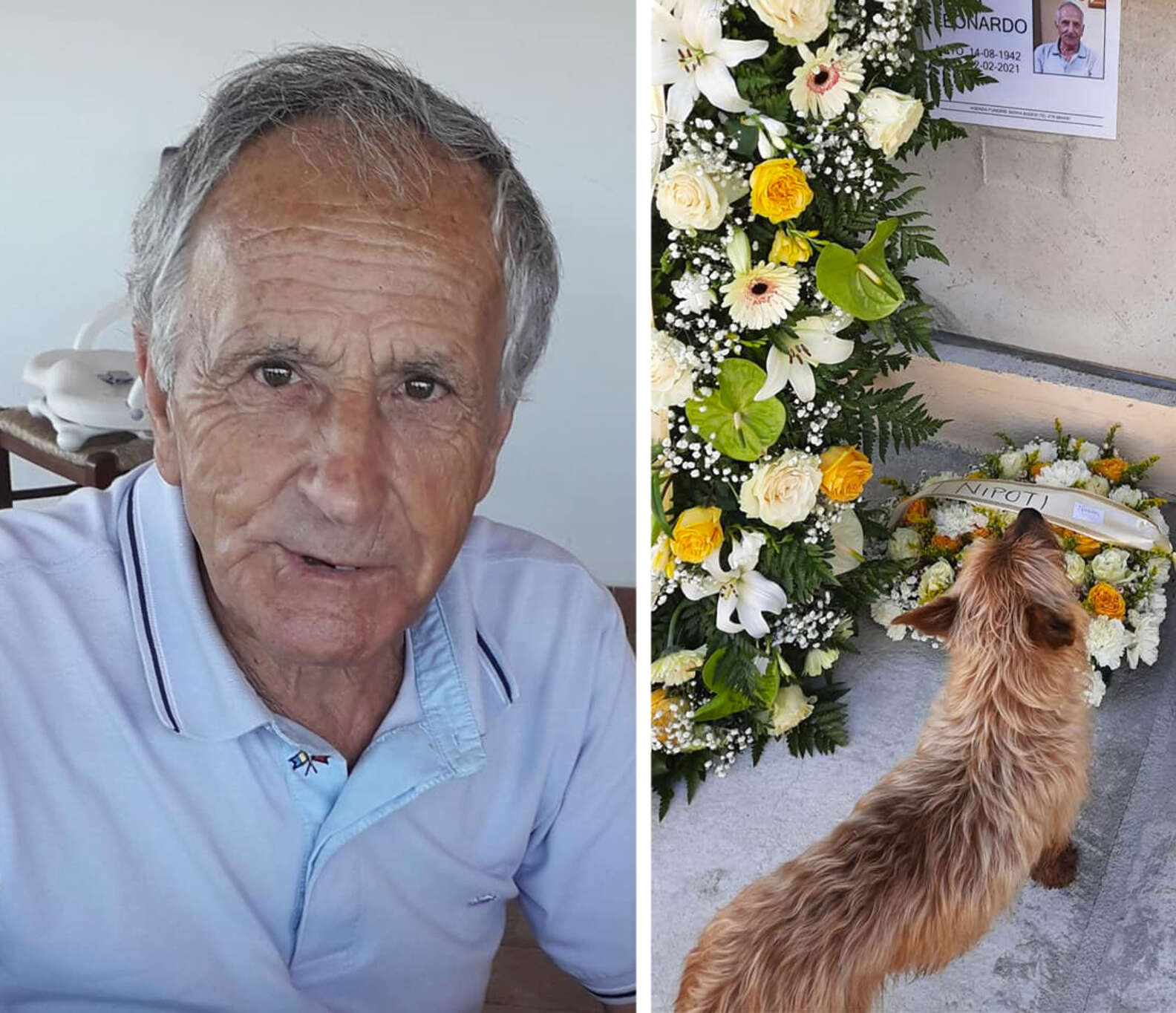 They had been living happily together in the Italian countryside for seven years before Leonardo fell in. He was taken to the local hospital and was unable to care for his beloved son. Fulmine was missing him terribly. Fulmine, according to Leonardo’s daughter Sara Sechi, always rushed to the gate whenever a car appeared. 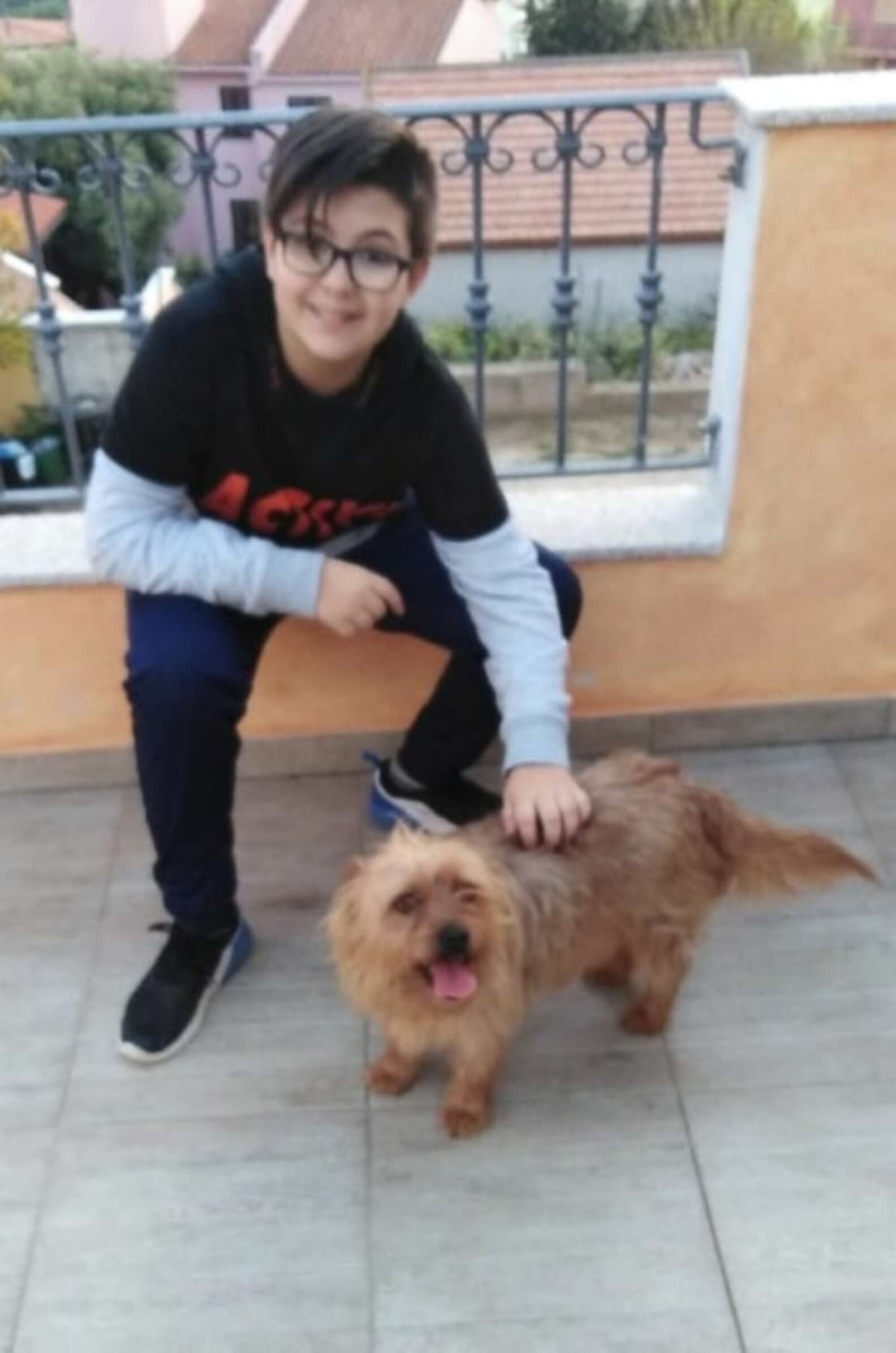 When the situation deteriorated last month, the poor man was unable to continue. He left before he could say goodbye to his four-legged companion. And the little dog seemed to vanish for two days in a row. Nobody knew where he fled.

Sara was the one who discovered Fulmine. The woman and her son went to the village cemetery the day after the funeral to place more flowers on Leonardo’s grave, only to discover the small brown dog lying right there. 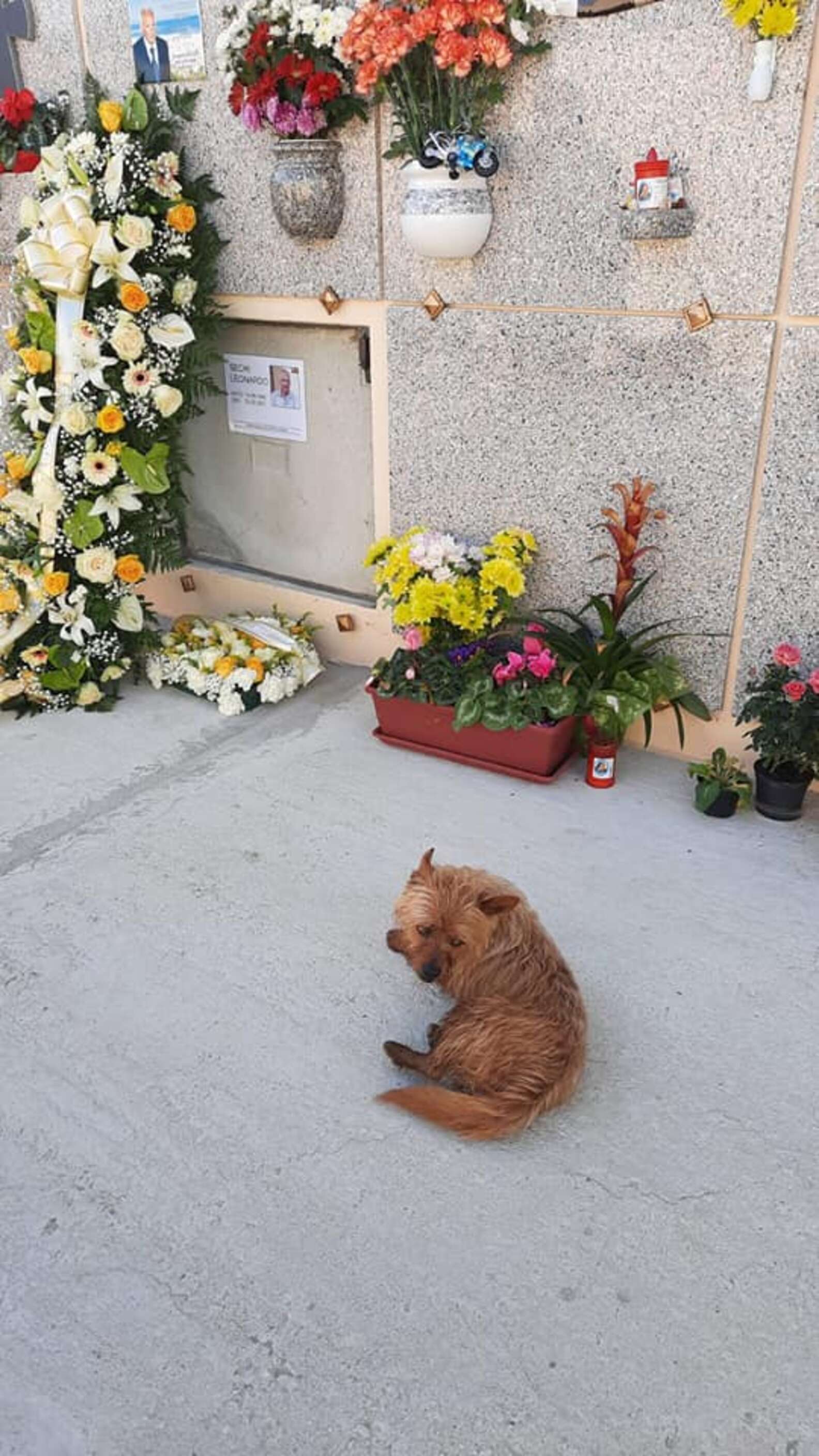 Fulmine lingered there for a long time before deciding to stand up and return to the doghouse Leonardo had set up for him. But he was still depressed and refused to eat. 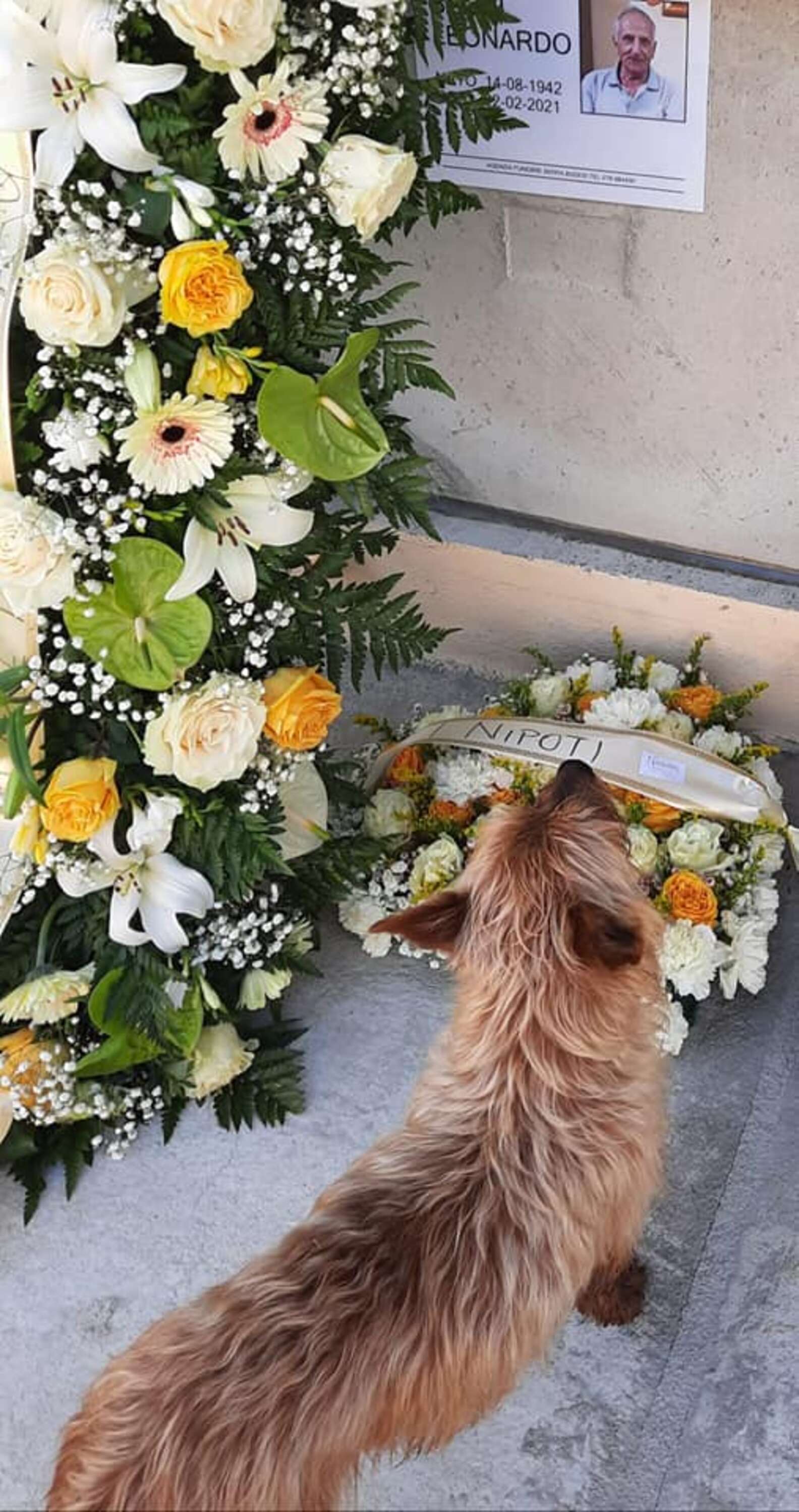 Fulmine’s visit was not his last. Their neighbors claimed that they frequently saw the dog going to the cemetery in the days that followed. Fulmine reportedly traveled there alone every day to see his late friend.

No one had ever told the dog how to get to the cemetery, which is about two kilometers from his house. Despite this, Fulmine was able to find his Leonardo. 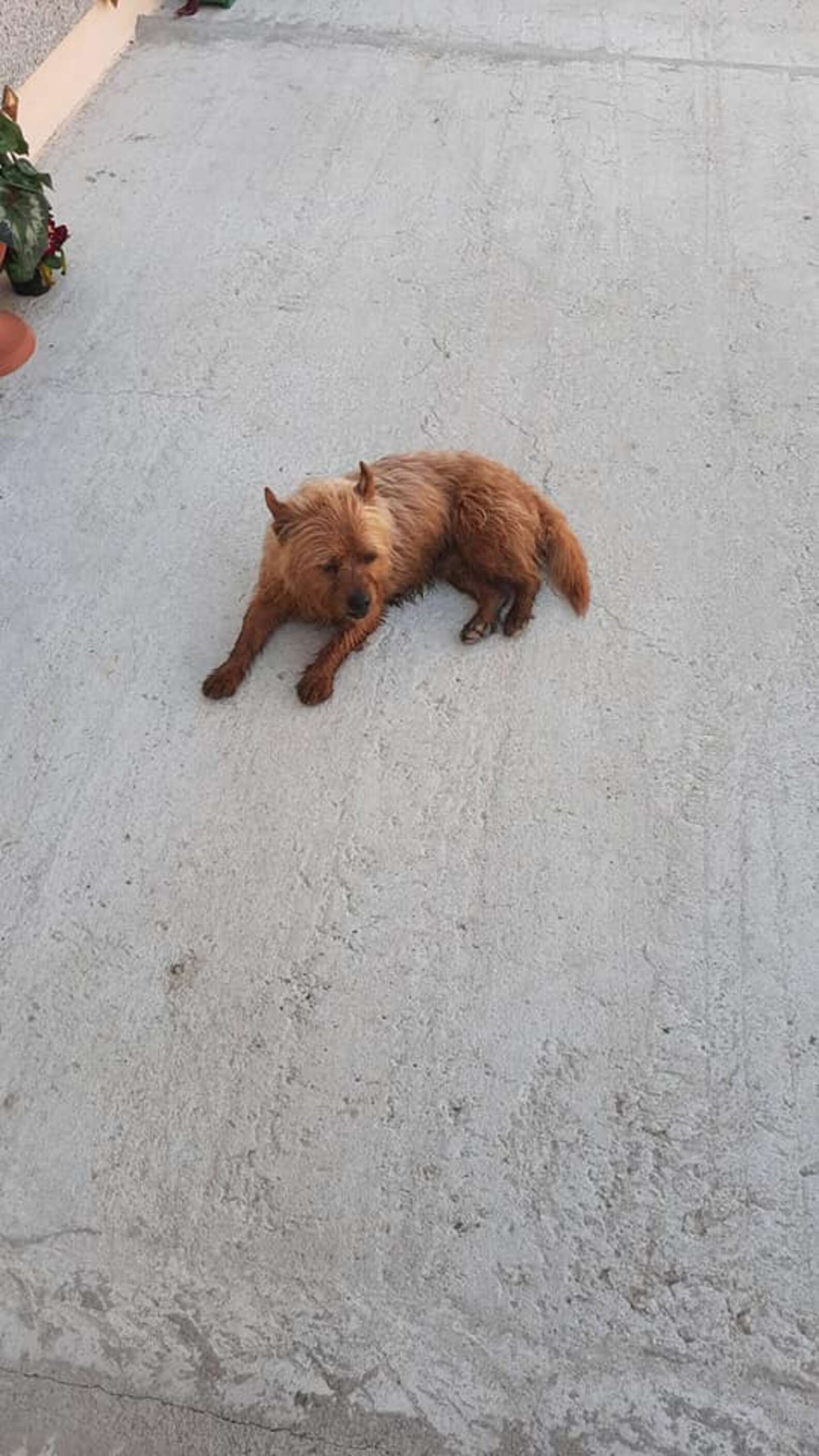 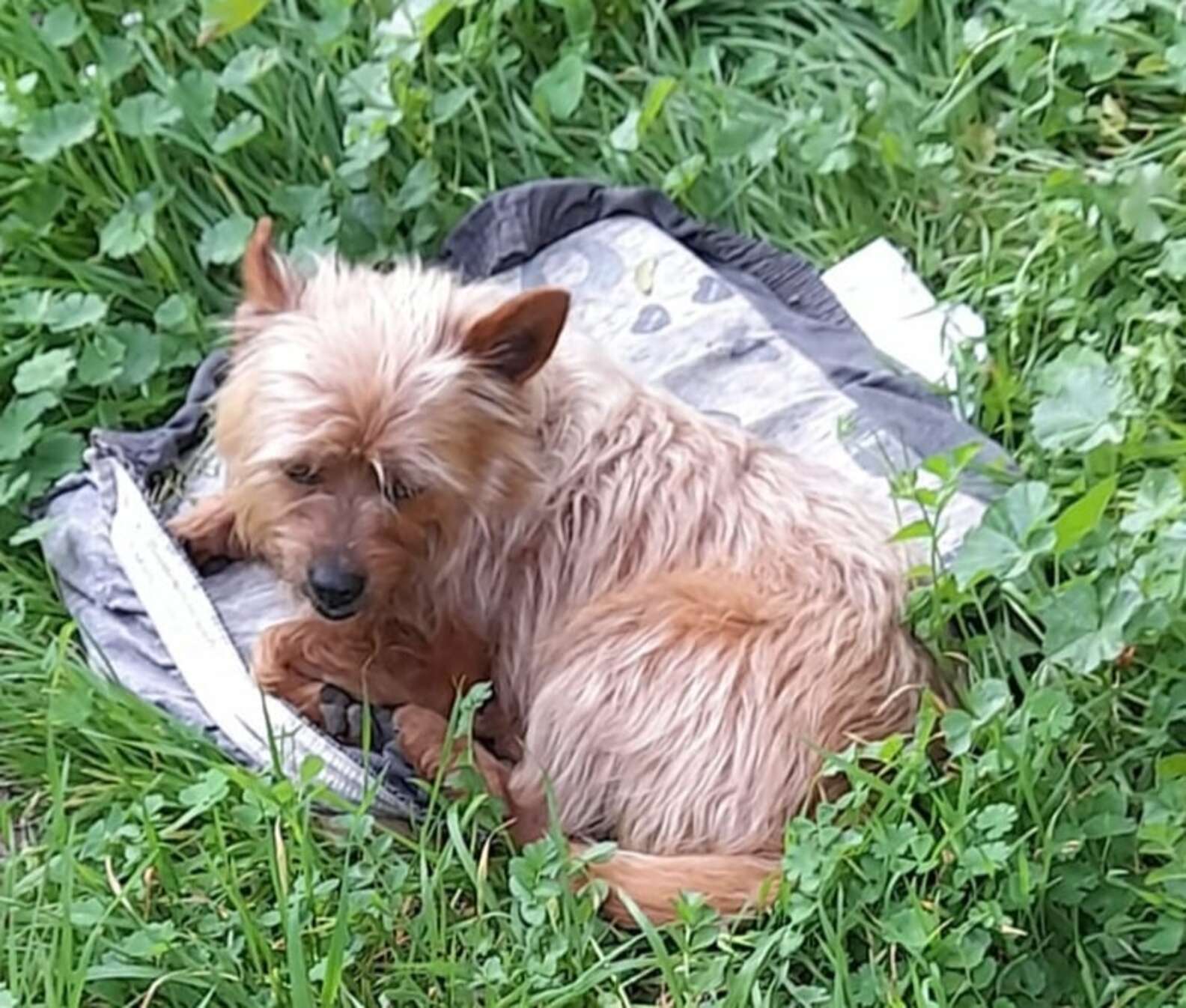 Sara has brought Fulmine home with her in order to provide better care for him. And Leonardo will undoubtedly live on in their hearts for the rest of their lives.